The developer has not uploaded a game yet...

NOTE: Only windows and web player builds were tested. We made Mac and Linux builds to allow more players to test our game, however we are not sure of their stability.

We strongly recommend playing on resolutions of at least 1280x768.

SPACE - warp drive (use with caution!)

3. Don't rush (speed does not decrease by itself)

4. Use radar to detect nearby asteroids

6. There is plenty to explore: 5 upgrades level per system.

Unpack the rar archive into a separate folder and double click on SpaceDelver.exe file. 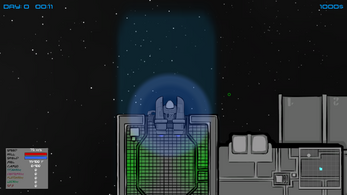 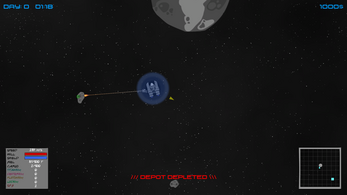 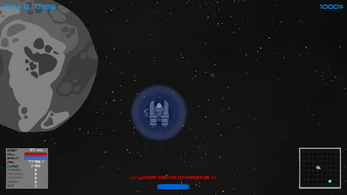 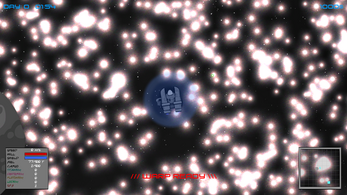